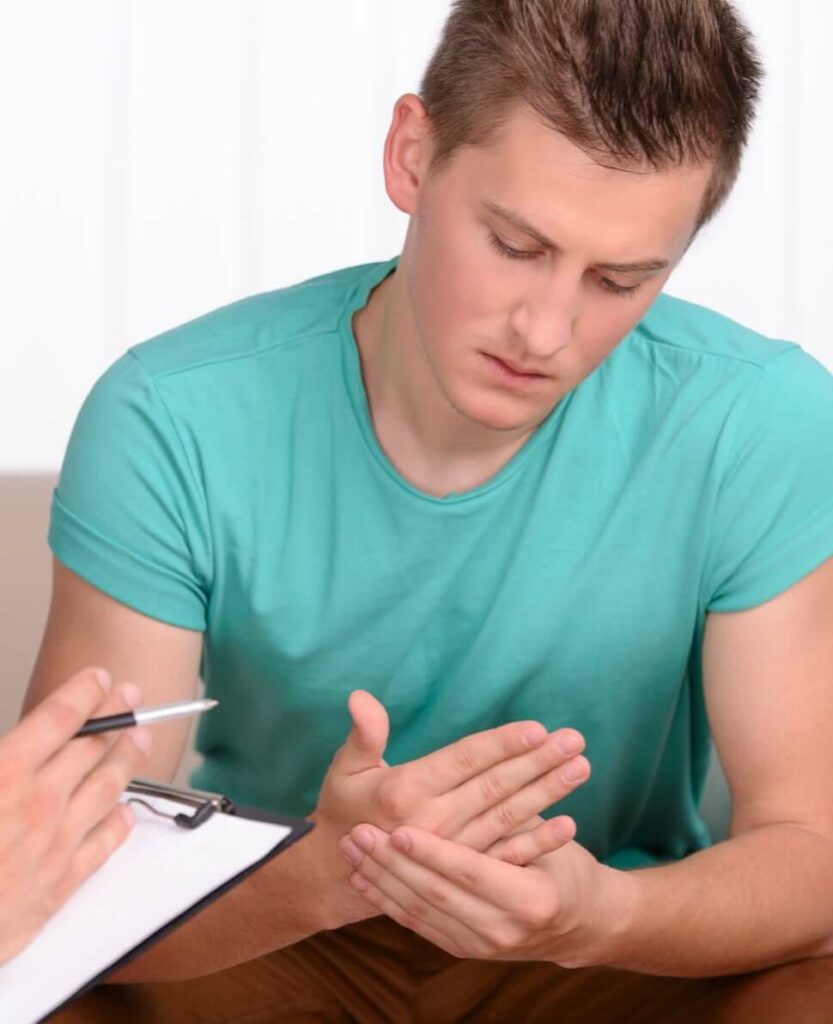 Talking to your patients about vision loss

Have a conversation with your patient and their family to discuss the nature of LHON and poor visual prognosis.Footnote1,Footnote2 Offer genetic counselling and advise them about the potential risk factors.

Recommend a healthy diet, including fresh fruits and vegetables.Footnote2 It is also important to inform patients that they can experience nadir (the point of worst deterioration in visual acuity) even during treatment, but this is not a reason to stop the treatment. After the nadir, visual acuity (VA) can get better.Footnote1,Footnote3

Advise your patients about the potential risk factors to avoid 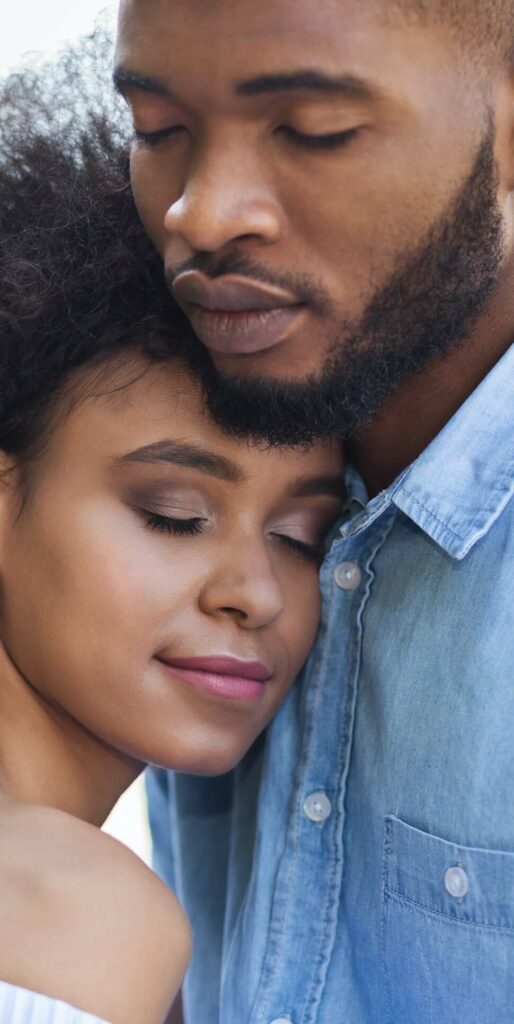 LHON is usually caused by mutations in the mtDNA and is passed on strictly by maternal inheritance. The mother with an mtDNA mutation may or may not have developed visual loss.Footnote1

However in rare cases (most commonly observed in eastern Europe), mutations in a nuclear coded gene, DNAJC30, have also been identified resulting in an autosomal recessive mode of inheritance (arLHON).Footnote5

In approximately 60% of families, a history of visual loss affecting maternal relatives is present and up to 40% deny a known family history.Footnote1 Genetic counselling for LHON is complicated due to the gender- and age-dependency of the LHON-causing mutations, and penetrance can vary markedly in different branches of the same family and between families harbouring the same LHON-causing mtDNA pathogenic variant.Footnote1

Once an LHON-causing mutation is identified, prenatal testing for a pregnancy at increased risk and preimplantation genetic testing are possible.Footnote1 However, accurate interpretation of a positive prenatal test result is difficult due the mtDNA mutational load in amniocytes and chorionic villi may not correspond to that of the foetal or adult tissues.Footnote1 The presence of the LHON-causing mutation does not predict the occurrence, age of onset, severity, or rate of progression of visual loss.Footnote1

Vision loss can be a traumatic life event.Footnote4 Care of patients experiencing vision loss requires attention to needs that extend beyond the immediate visual concerns.Footnote4

Visual impairment associated with LHON has a tremendous impact on a patient’s psychological well-being regarding mood, interpersonal interactions, and career-related goals.Footnote4

Ophthalmologists may serve an important role in the emotional adaptation of these patients along with managing vision loss.Footnote4 Patients and caregivers may also benefit from seeing a mental health professional.Footnote4

Joining LHON patient groups is also helpful in making them aware that they aren’t alone.Footnote4

LHON has a significant impact on the family members of people diagnosed with LHON.
It requires them to offer mental, physical and emotional support.

Disclaimer: The information on this website is intended only to provide knowledge of Leber’s hereditary optic neuropathy (LHON). This information should not be used in place of advice from your GP or other healthcare professional. If in doubt, please contact your doctor for advice. This website has been produced by Chiesi Pharmaceuticals. The website has been developed in accordance with industry and legal standards to provide information for healthcare professionals and the general public about LHON. Chiesi Pharmaceuticals makes every reasonable effort to include accurate and current information. However, the information provided in this website is not exhaustive.

In case you want to report an adverse drug reaction you become aware of, please report it to your Health Authority according to the requirements set by the pharmacovigilance legislation.

This website uses cookies to improve your experience while you navigate through the website. Out of these, the cookies that are categorized as necessary are stored on your browser as they are essential for the working of basic functionalities of the website. We also use third-party cookies that help us analyze and understand how you use this website. These cookies will be stored in your browser only with your consent. You also have the option to opt-out of these cookies. But opting out of some of these cookies may affect your browsing experience.
Necessary Always Enabled
Necessary cookies are absolutely essential for the website to function properly. These cookies ensure basic functionalities and security features of the website, anonymously.
Functional
Functional cookies help to perform certain functionalities like sharing the content of the website on social media platforms, collect feedbacks, and other third-party features.
Performance
Performance cookies are used to understand and analyze the key performance indexes of the website which helps in delivering a better user experience for the visitors.
Analytics
Analytical cookies are used to understand how visitors interact with the website. These cookies help provide information on metrics the number of visitors, bounce rate, traffic source, etc.
Advertisement
Advertisement cookies are used to provide visitors with relevant ads and marketing campaigns. These cookies track visitors across websites and collect information to provide customized ads.
Others
Other uncategorized cookies are those that are being analyzed and have not been classified into a category as yet.
SAVE & ACCEPT